Henschke completed her post-doctoral Nereus fellowship in just under two years at Princeton University, where she primarily studied the response of jellyfish to climate change. 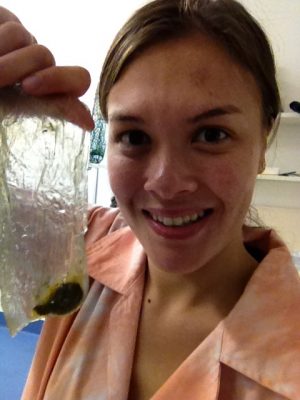 Henschke’s research identified that jellyfish bloom dynamics are strongly linked to changes in food supply, with larger blooms of jellyfish occurring in anomalously high zooplankton years. High food years result in two main benefits for jellyfish populations: enhanced reproduction, which allows for the release of more jellyfish into the system, and increased growth rates, which results in larger and more successful blooms. Temperature, on the other hand, only becomes influential in cooler regions where jellyfish populations have sufficient food resources. Therefore, warming oceans are unlikely to result in increased jellyfish biomass, unless food availability also increases. Preliminary results suggest that areas that may be most susceptible to increases in jellyfish biomass are northern latitudes of around 60 °N; cool, productive regions. However, this model does not currently include other anthropogenic factors that are likely to influence jellyfish biomass: eutrophication, overfishing and urbanization.

Jellyfish blooms can have devastating effects, including clogged power plants, mortality to fish in aquaculture farms, and bursting fishing nets. Although we cannot assume that jellyfish populations are exploding globally, we can treat every jellyfish bloom as a unique case by completing location-specific research in order to increase our general understanding of the link between jellyfish blooms and anthropogenic factors to mitigate the devastating impacts of such blooms.

During her fellowship with the Nereus program, Henschke has published one paper and is in the process of completing two more. She travelled to Barcelona, Spain, Bergen, Norway and Plymouth, England to attend and present at international conferences. 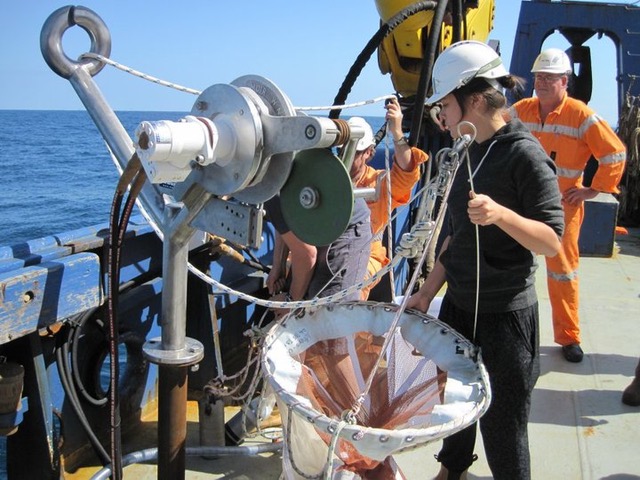 Reflecting on her experience with the Nereus Program, Henschke notes that “one of the highlights of working with Nereus is the exposure to such a broad community of people…the program provided an opportunity to see marine science from different perspectives that I wasn’t previously exposed to.” Through her experience working with her Nereus colleagues, Henschke learned “how one small topic you never would have considered fits into the broader global climate picture – Nereus really strives to integrate all aspects of science from the natural to social to create their global outlook.”

Henschke’s research interests include zooplankton community dynamics and how climate change will affect the structure and function of these communities. Moving forward, Henschke will continue to explore these interests in her new position as a postdoctoral fellow with the Earth, Ocean, and Atmospheric Sciences Department at UBC. In her new position, Henschke will be creating a salp population model for the Southern Ocean. She will be collaborating with other researchers that are developing krill models to explore the effects of the migration of salps into krill habitat zones due to climate change. 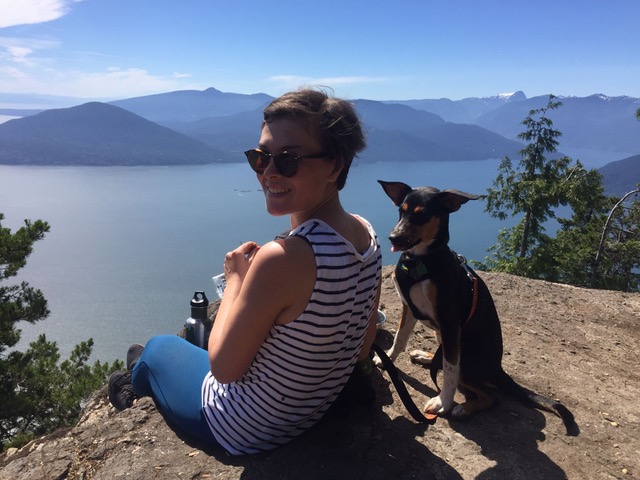