Abstract:
Spatial and temporal management measures to reduce non-target catch are important strategies for rebuilding overfished rockfish (Sebastes) populations in the Northeast Pacific. We describe efforts to support reducing rockfish bycatch in Central California trawl fisheries by testing the efficacy of move-on rules on catch data from 2002 to 2010. Move-on rules are regulations or guidelines that trigger the temporary closure of a fishery in a targeted area when a bycatch threshold is reached, without the closure of the entire fishery. Move-on rules based on spatiotemporal autocorrelation (clustering) were effective in reducing bycatch with modest impact on target catch, removing between 35 and 77% of future hauls with bycatch within a specified distance and time of a bycatch-containing haul, while foregoing an average of 12% of the target catch. The spatial and temporal peak clustering scales show correlation with the level of schooling behavior by each species; however, the efficiency of the rules measured either in reduction in bycatch hauls or target catch foregone was not strongly affected by those aggregation behaviors. Our analysis provides information for fishermen, such as those in the California Risk Pool, in the continuing development of responses that are more refined in both scale and impact. 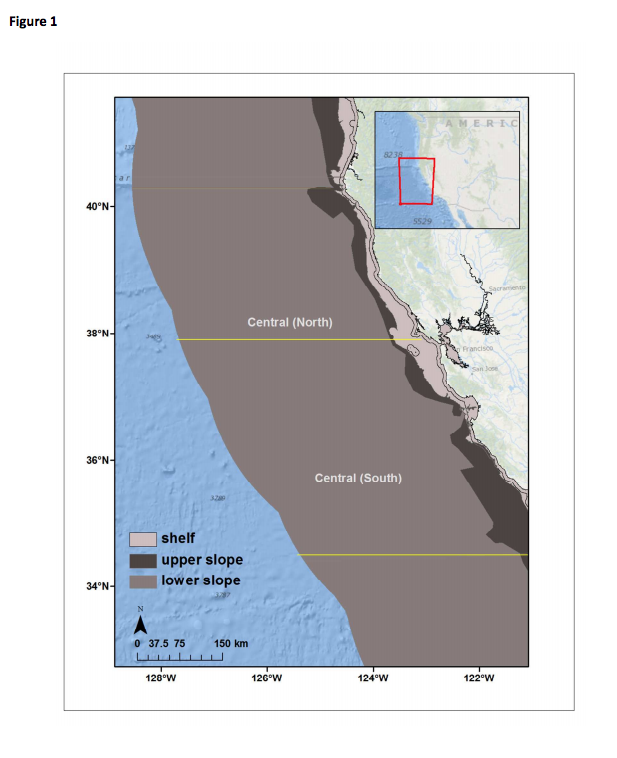 Figure 1. Map of the US west coast showing EEZ limits and the spatial extent of the southern and northern regions demarcated in this analysis.