Wilf Swartz, Nereus Program Manager/Research Associate, researches seafood supply chain management, seafood industry policies and fish markets in Japan. Here he discusses what impacts, if any, the TPP will have on fisheries and seafood trade.

What parts of the Trans-Pacific Partnership relate to the trade of fish and seafood?

There are three main components — tariffs, standards and subsidies. Tariffs are taxes placed on imported goods to protect domestic industries from competition with foreign goods. One of the key objectives of the TPP is to eliminate tariffs to stimulate trade, and seafood is no exception. Another way to make trade easier is to standardize various rules and regulations, including environmental standards. For fisheries, TPP will require all members to ensure sustainable fisheries management, promote conservation of important marine species and combat illegal fishing. The last item to be covered under TPP is subsidies — the countries agreeing to stop subsidizing fisheries that target overexploited stock and any subsidies going to illegal fishing. 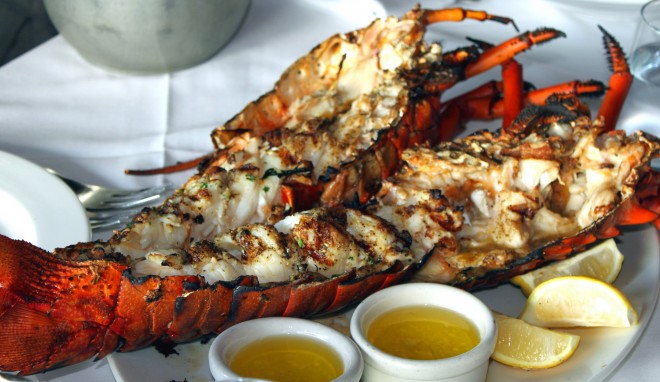 “Tariffs for lobster, for example, are currently at 5% in Japan and 0% in USA. Removing that 5 percent barrier won’t change much.” Image: “Grilled Lobster” by Prayitno, CC BY 2.0.

What impacts will these agreements have on fisheries industries?

I think, overall, that the effects will be negligible. Many people think this will open the Japanese market, but I don’t think that’s the case. For most of its history, seafood was an export industry for Japan. So Japan had been pursuing policies of low tariffs to encourage trade in seafood. It’s only in the past 20 years or so that Japan became a major seafood importer. Japan’s seafood market is already fairly accessible, with tariffs for most seafood products at less than 5%. With such a low level of tariff, the competitiveness of foreign seafood in Japan is not determined by removal of tariffs but by other factors such as currency exchange rates. And the other large seafood market, the USA, has even lower tariffs. Tariffs for lobster, for example, are currently at 5 percent in Japan and 0 percent in USA. Removing that 5 percent barrier won’t change much and it’s doubtful that the TPP will greatly reshape the global lobster market, given that these tariffs are already so low.

Fisheries are such a small part of any country’s economy that it’s difficult to achieve a major compromise in this area. It’s just not a deal maker or breaker.

As for standardizing the rules, it’s hard to say just how much of an impact the TPP will have. While requirements for sustainable fisheries management and elimination of illegal fishing are the right step forward, the devil is in the details. Just coming up with a precise definition of “sustainable fisheries management” alone is impossible enough. The WTO has been tackling this since 2001 and have yet to make much headway. I doubt there will be any tangible changes in fisheries regulations at the national level resulting from the TPP.

Also, we already know that what the TPP agreed on regarding subsidies will be much weaker than what was being discussed at the WTO. Japan, which is one of the main providers of fisheries subsidies among the TPP members, has already noted that it will have little impact for its programs.

At these large trade talks, various industries are not negotiated in isolation but as a package. Fisheries are such a small part of any country’s economy that it’s difficult to achieve a major compromise in this area. It’s just not a deal maker or breaker. So we shouldn’t expect any major developments with TPP. As for being tough on illegal fishing, that should be a given. It’s not a lack of rules and regulations that is preventing effective control of illegal fishing, it’s the lack of enforcement. 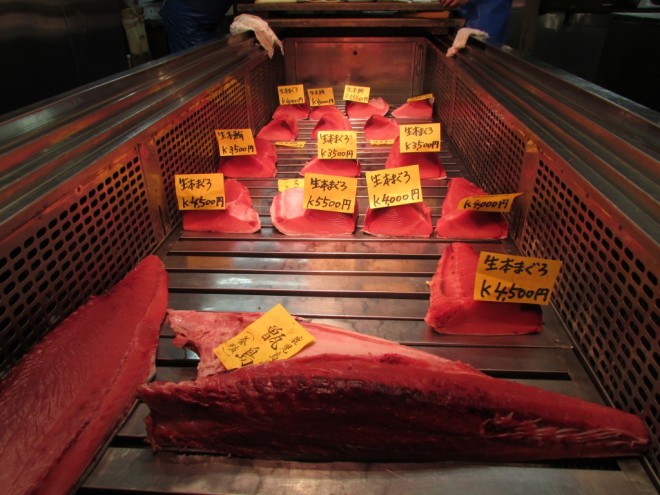 Will there be positive impacts for any of the partner countries?

It’s hard to tell, but on a small scale there will be winners and losers. With countries like Malaysia and Vietnam currently having high levels of tariffs, there might be some small-scale benefits for niche producers targeting these markets. Also, there may be unforeseen impacts derived from non-fisheries sections of the agreement like changes in labour regulations and food safety.

How will this affect Canadian consumers?

I doubt there will be much impact. Canadian tariffs on seafood are already very low, so consumers won’t see much of a rise in imports or drop in prices, if at all.