It is common practice among Western democratic societies to supply art and cultural goods on a public basis. This practice has led many politicians to view art and culture as political instruments in promoting pro-environmental norms. A prime example is the current debate in Europe about whether state involvement in art and culture implies that cultural activities should advocate the idea of ecologically sustainable development. Generally speaking, most people view ecologically sustainable development and its many facets – biodiversity protection, inter-generational equity, and environmental risk prevention – as an intrinsically valuable common good. Furthermore, most people would agree that we need greater awareness and critical thinking about environmental challenges, such as habitat destruction in the marine environment and extinction of fish species. Yet, should art and culture be portrayed and used as instruments in a political agenda promoting sustainable development? While many would agree, given state involvement in the cultural sector, others may complain since they would rather not pay for such subsidies with tax money. Where should the balance be struck between individual rights and the promotion of sustainable development as a common good through cultural subsidies? Here we confront a political choice, and this essay argues in favor of individual rights.

Where should the balance be struck between individual rights and the promotion of sustainable development as a common good through cultural subsidies?

In its widest sense, culture does not only refer to art, but denotes the whole complex of norms, values, and social activities in a society. According to the Mexico City Declaration on Cultural Policies of the United Nations Educational, Scientific and Cultural Organization (UNESCO) from 1982, culture is what makes us human, rational beings, endowed with a critical judgment and a sense of moral commitment.

Art and culture are resources that can enhance investment, tourism, growth, as well as individual and social well-being. However, the cultural sector would not thrive if artists and their enterprises, such as museums, galleries, theaters, operas, and festivals were not publicly subsidized. This sector needs subsidies given its vulnerability to globalization and its consequences, especially in the area of intellectual property rights. 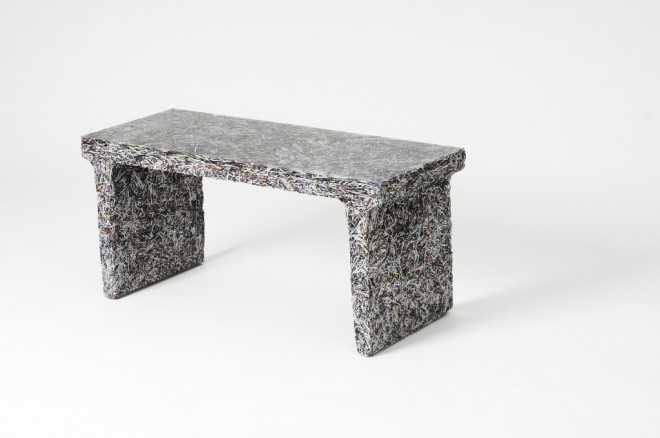 The entanglement of art, culture, and sustainable development has its foundations in international public law. In particular, the United Nations (UN) Conference on Environment and Development in Rio de Janeiro (‘Earth Summit’) in 1992 promoted sustainable development as a principle that should be pursued across policy areas. Even if cultural policy is not explicitly named in the main outcome of the Earth Summit, the Agenda 21, it played an important role in discussions at the Summit. At the regional level, the European Union (EU) is a case in point for a political system that heavily subsidizes the cultural sector and seeks to promote sustainable development through cultural subsidies. The EU adheres to the principle of sustainable development by redistributing more than a third of its budget from Europe’s haves to its have-nots to deliver on the so-called ‘horizontal’ funding goal of sustainable development and to foster growth. EU funds supplement and boost domestic public investment in ecologically sustainable projects, at least in theory. About 3,5bn EUR of this part of the EU budget flow yearly into arts and cultural projects.

People engaging in art have a tendency to ignore social taboos and norms, and often break new ground by questioning established rules and promoting new norms, making this sector particularly attractive for domestic politicians to subsidize and frame in terms of their own political agenda. At the domestic level, the subsidizing of and promotion of specific political goals, such as sustainable development, through art and culture is arguably one of the most contentious political questions for politicians, societal groups, and individual citizens. A contemporary example is the public framing of art in terms of an environmental policy instrument by the newly elected Swedish government, which has sparked considerable controversy in the public debate in Sweden. 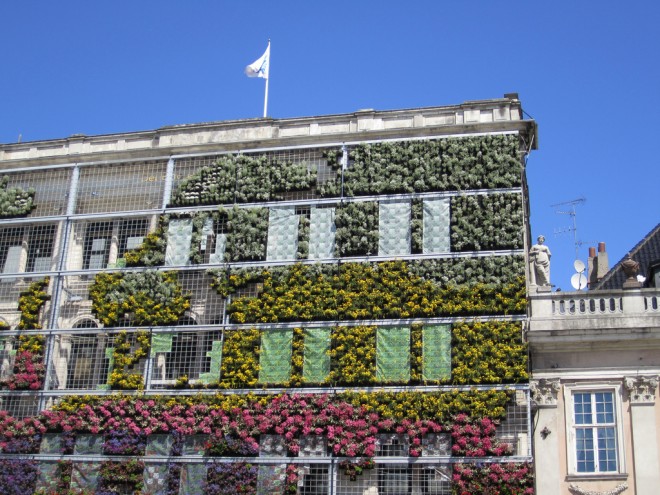 In Europe, the extent of the politicization of the cultural sector does not come as a surprise. It is partially owing to the European experiences with the abuse of art and culture through a small antidemocratic elite, such as during the regimes of Salazar, Franco, and Hitler, where culture was instrumentalized for the purpose of the promotion of nationalist, fascist, and often racist ideas. This is not to say that today’s democratic regimes would abuse culture in a similar fashion. However, European history has ‘raised sensitivity’ for many about the potential problems arising from state involvement in the subsidization of culture. Furthermore, the contentiousness results from the implications of cultural subsidies for other groups of society. Cultural subsidies are part of redistributive policies, which have a broad impact on society, approaching social classes. Investment in culture divides artists into haves and have-nots, bigness and smallness, in- and out of fashion. The aim of cultural subsidies are to induce a specific kind of societal behavior and funding decisions may cut close along such class lines and activate interests in what are roughly class terms. In this respect, the fact that cultural subsidies are only a small part of a government’s budget does not alter the fact of the stakes involved. Controversy does not arise on the question of ‘how much’ will be distributed, but ‘what cultural subsidies can mean’. 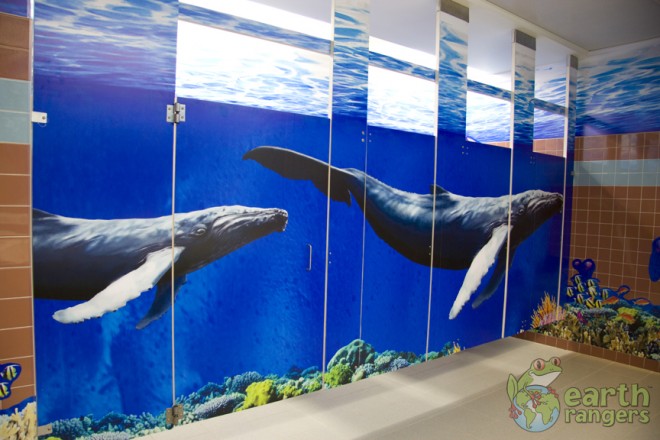 In sum, what function should art and culture have in a broader environmental policy agenda? On the one hand, a strict adherence to the protection of individual rights may undermine sustainable development as a common good of the whole community. On the other hand, the political capture of culture for environmental policy purposes appears unduly restrictive and we ought to protect individual rights, both those of the independent artist and the taxpayer. Artists and aesthetic arguments evaluating the nature and quality of art should be free from political influence, and, more generally, individuals should remain at liberty to dispose of their income. Given pressing and trans-boundary environmental challenges, this dilemma should be more extensively and critically debated, both at the domestic and the international level. In the end, it is a passionate and vivid public debate among political and cultural actors, academics, and intellectual thinkers that has the potential to enhance awareness, critical thinking, and changes in political behavior that will help pave the way for more ecologically sustainable development.

Lisa Dellmuth is a Senior Research Fellow with the Nereus Program. She received her Ph.D. from the University of Mannheim in political science. In Nereus, her research focuses on understanding when, how and why advocacy groups mobilize and gain influence in global marine governance. To enhance our understanding of the linkages between advocacy groups, domestic politics, and international governmental organizations in global marine governance, she combines tools from political science and economics.