Richard Caddell, Senior Nereus Fellow (International Law, Utrecht University), presented a paper at the annual Arctic Circle Conference, convened at the Harpa Centre, Reykjavik, Iceland, on October 17, 2015. The Arctic Circle Conference has rapidly established itself as a major event in Arctic scholarship and diplomacy, featuring a series of presentations by heads of state, senior diplomats and scholars.

Caddell’s presentation examined the legal aspects of the operation of the North Atlantic Marine Mammal Commission, considering whether it could feasibly be considered an “appropriate organisation” for the purposes of Article 65 of the UN Convention on the Law of the Sea 1982. Caddell also considered the progress made by NAMMCO to date and assessed the operational and legal challenges facing this body in addressing the conservation of marine mammals in the High North, an issue that continues to give rise to considerable political controversy and international litigation. 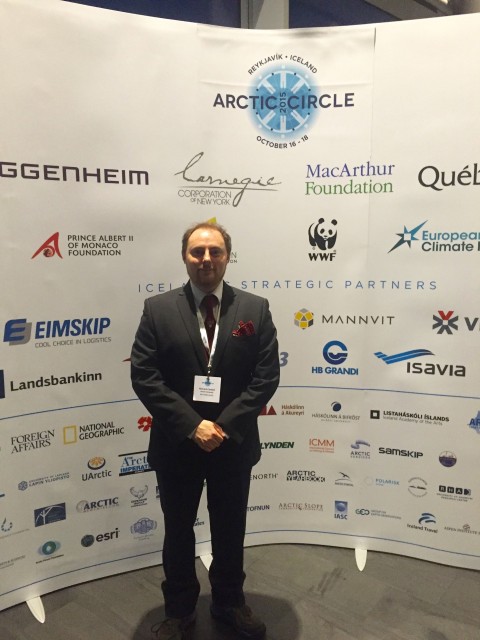